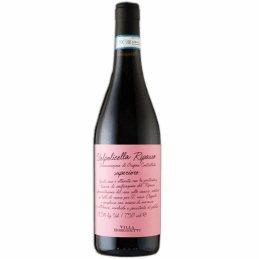 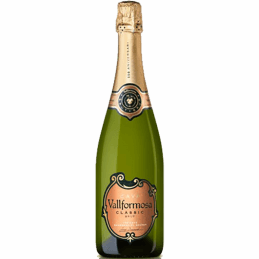 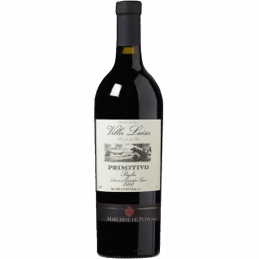 Xanadu is just four kilometers from the center of the Margaret River and equidistant from the beautiful coastline. It is a true pioneer in the region with a long history of producing wines with a distinct character that epitomizes all that is Margaret River. 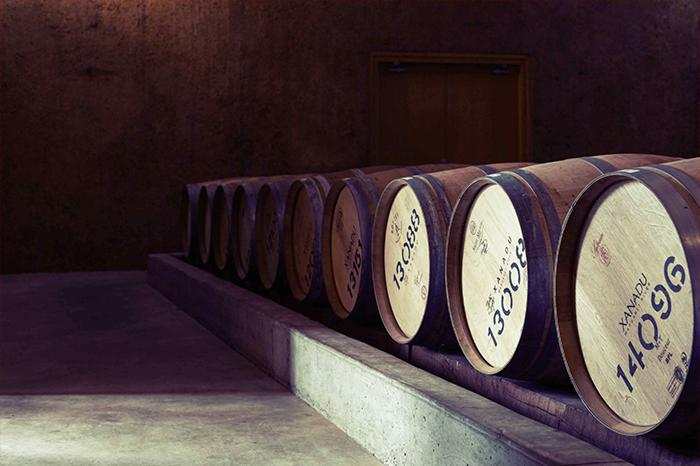 Xanadu was founded by Dr. John Lagan, an Irishman, who arrived in Margaret River in 1968 and was inspired by the pioneering spirit of the region. At the time, Margaret River's potential as one of the world's top wine-producing regions was only just being considered. So less than a decade later, Dr. Lagan with his wife Eithne on one of the region's former vineyards, where he planted his first vines in 1977.

Literature buffs will remember Xanadu as Samuel Coleridge's mysterious, idyllic, exotic city; home of Kubla Khan. Dr. Lagan, himself a great lover of literature, drew parallels between Coleridge's visions of utopia and his newly adopted home, and thus the name Xanadu was born. 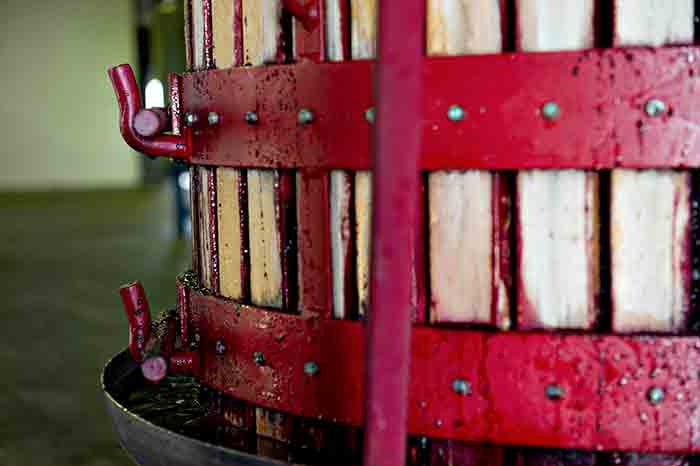 True to its poetic namesake, Xanadu is set in an idyllic setting where the now 65 acres of vines on the original estate flourish in the rich, free-draining gravel soils of the Margaret River region. In this unique maritime climate it enjoys an abundant supply of water and is sheltered by forests of beautiful marri trees.

Success brought expansion. A major investment in modern winemaking technology has been made in the last 40 years. A state-of-the-art restaurant and cellar door has also been built, with the extensive use of local granite and gneissic rocks excavated during the planting of the original vineyard. This expansion eventually culminated in Xanadu being listed on the ASX in 2001.

After their success at Yering Station and Mount Langi Ghiran, the Rathbone family wanted to expand to Margaret River. Margaret River's recognition as one of Australia's great regions, and in particular Darren Rathbone's love of Cabernet Sauvignon , was the original reason for them to explore this region. Xanadu's potential was recognized as having the combination of great viticulture, great winemaking facilities and great tourism amenities. In 2005, the Rathbone family purchased Xanadu wines.

The clear direction under Rathbone ownership was to focus on quality. Winemaker Glenn Goodall joined Xanadu in 1999 and assumed the role of Senior Winemaker in early 2005. His passion and dedication to the vineyards and the wines and a commitment to encouraging a strong team spirit has allowed Xanadu to thrive. Glenn believes his role often has more to do with the custodian of the vineyards, and what the individual sites have to offer. His philosophy is to carry the wines through to the Bottle , rather than "subdue them into submission." 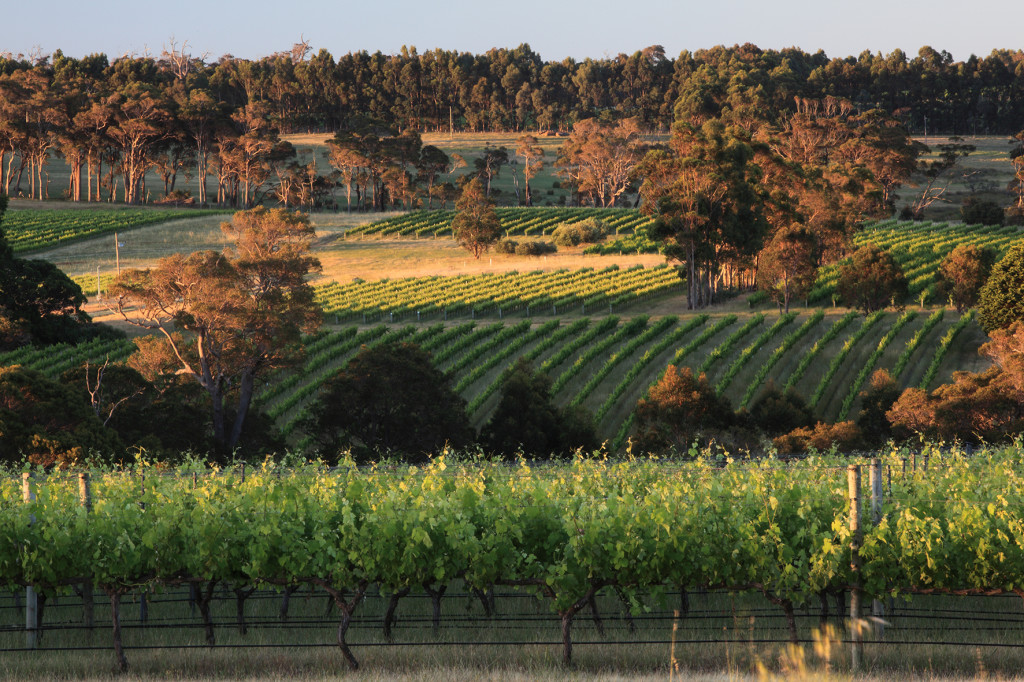 Xanadu remains a family business operated to produce quality and award winning wines that reflect the true characteristics of the Margaret River region. This is highlighted by the many trophies and awards Xanadu has received, including James Halliday's Wine of the Year in 2014. In 2017, our 2105 Reserve Chardonnay was awarded the Six Nations Trophy for Best Wine of Show, Best White Wine and Best Chardonnay and in 2018 we were the very proud recipients of the Jimmy Watson Memorial Trophy for our 2016 Cabernet Sauvignon . 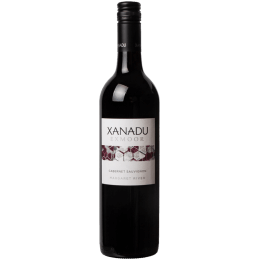